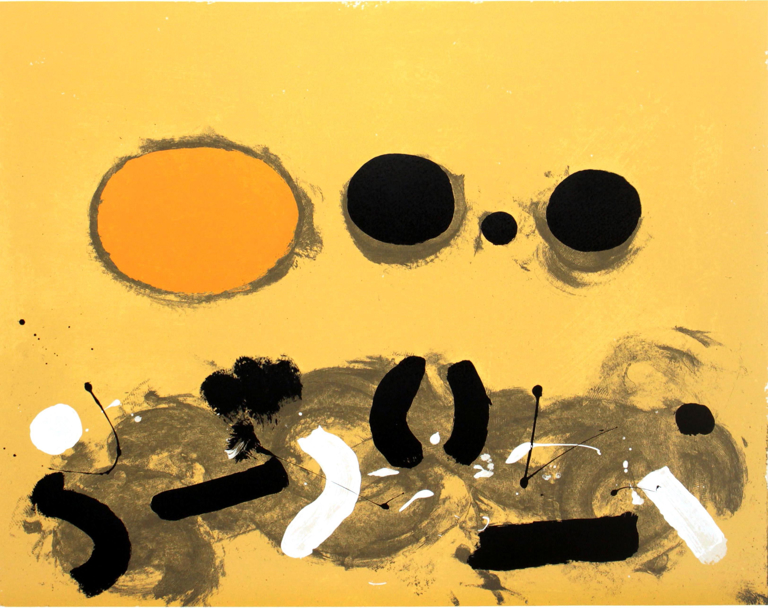 Figurative and Abstract Expressionism: A Meeting of Masters

“Figurative and Abstract Expressionism: A Meeting of Masters” brings historically recognized masters such as Helen Frankenthaler, Adolph Gottlieb, Joan Miró, Ray Parker, and Emerson Woelffer together with their peers whose significance has been reassessed and brought to light in recent years. They include Harry Bertschmann, Fay Lansner, Norman Carton, Sam Glankoff, Raymond Hendler, Vincent Pepi, Ben Wilson, and others. This exhibition pares both household names and rediscoveries in order to help collectors better understand the notion of artistic excellence during the second half of the 20th century — a tumultuous era in which both figurative and abstract painters pushed the limits of expression.