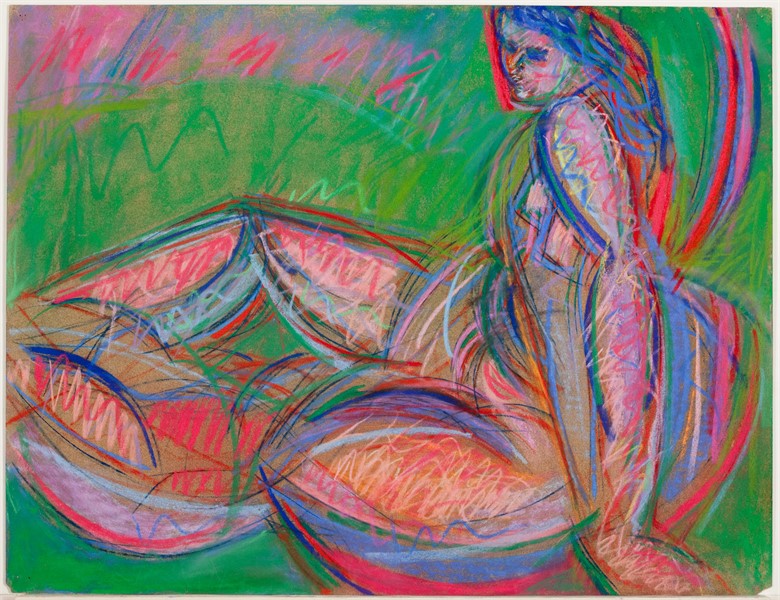 Quogue, NY – February 22, 2018. Quogue Gallery will be returning to this year’s Art on Paper fair, running from Thursday, March 8 to through March 11 at Pier 36 located at 299 South Street in lower Manhattan.  The gallery will be featuring the work of two painters in booth 515 – Harry Bertschmann and Fay Lansner.

The year 2018 has begun with the surprising rediscovery of a painter who is being added to the pantheon of significant abstract expressionist masters. The Harry Bertschmann story first broke on Sunday, January 7, 2018 in The New York Times by writer Susan Chumsky, and has quickly achieved high acclaim from art historians while delighting collectors. Quogue Gallery will continue its rediscovery of the Harry Bertschmann Collection at the Art on Paper fair. This follows the gallery’s successful launch of the abstract master’s works at the Art ­Palm Beach fair in January. Peter Hastings Falk, Curator of the Bertschmann Collection, will be presenting a talk at the gallery’s booth on Saturday, March 10th at 2:30 p.m. Falk explains that the 87-year-old Bertschmann enjoyed many solo exhibitions at museums and galleries during the 1950s. In 1958 the jury of the prestigious Carnegie International selected him as its youngest exhibitor — and one of his large abstract expressionist paintings hung beside those by Mark Rothko, Franz Kline, Barnet Newman, Philip Guston, and Robert Motherwell. He was represented by the Howard Wise Gallery for eight years, and in 1961 Bertschmann’s solo exhibition followed one for Elaine de Kooning. But after settling in Greenwich Village in the early 1960s Bertschmann drifted from the gallery scene because he was leading a double life. His training at the famous Basel School of Design led him to become an innovator in graphic design, and many of his commercial logos and packaging have become pervasive in American culture. Despite earning a living from his commercial projects, he also was resolute in painting every day. 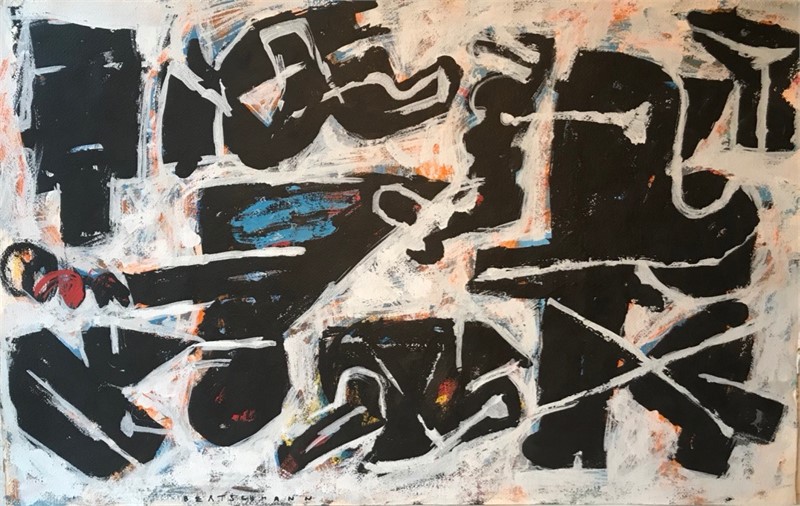 Quogue Gallery also will be reintroducing Fay Lansner to the art viewing public. Fay Lansner (1921 – 2010) was an American painter known for her abstract expressionist and figurative paintings and her strong use of color. In 1947, she moved to New York City to study art at Columbia University and joined the Arts Student League where she studied drawing with Vaclav Vytlacil. She also was a student of Hans Hoffman in the late 1940s along with fellow students Jan Muller, Wolf Kahn, Larry Rivers, and Grace Hartigan. In 1950, she married and move to Paris where she embraced the chance to see the origins of modernism first hand. While living in Paris, she studied with Fernand Leger and Andre Lhote and had her first solo show at Galerie Huit. Upon her return to New York in 1951, Lansner was thrust into the Abstract Expressionist movement. Armed with her exposure to European art history and Hofmann’s lessons, she quickly became affiliated with her American peers, including Willem de Kooning, Joan Mitchell, and Franz Kline. She was briefly a member of the Artist’s Club. Lansner joined the Hansa Gallery and had her first American exhibition there in 1954. Other Hansa members included Allan Kaprow, Jane Wilson and Wolf Kahn. Her work was the subject of thirty solo shows from 1951-2009, and she was included in over one hundred group exhibitions in the United States and Paris throughout her career. Lansner is widely represented in private, public, and corporate permanent collections including, the Corcoran Museum in Washington, D.C, Guild Hall in East Hampton, New York, the Metropolitan Museum of Art, New York University Art Collection, and the Philadelphia Museum. 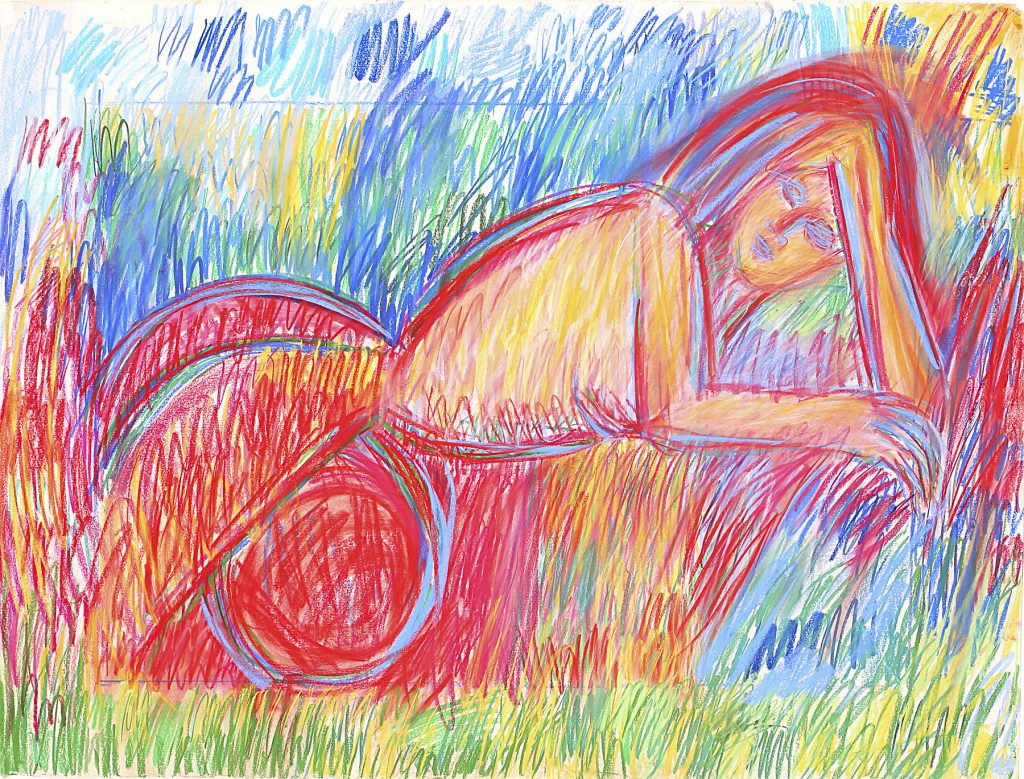